I went to my first FRL in 2014 at the urging of a guy I worked with and sat next to at Darebin Council (Russell Gladigau) who convinced me to go…my partner at the time was a keen festival goer but my experience was limited.

“It’s a great little festival…come and camp with us…you’ll have a ball” was Russells sales pitch…so off we went.
I must say he was right….
But one of the best things that happened was running into people I had only seen once in the previous 20 odd years…..
We were wandering through the camping grounds and at the time my partner was doing a full resto on a 74 Kombi camper with her dad…and we spotted a blue kombi with orange flames in the camp ground with a guy rummaging round near it….
I said “Let’s have a chat with the kombi guy…”
My partner said..”Ok…but I am not having mags like that on the kombi…”
As we approached the guy stood up and looked at me and said “MACCA!!”
I said “MACCA!!”
It was guy who I had played rugby with at uni in Lismore NSW for the Goldrats rugby side  who i had seen once in 20 years at a reunion. We have the same last name and we played with 2 of my brothers so he was known at uni as the adopted McIntyre brother.
And his wife who I had known there as well….
And we lived a suburb appart in Melbourne….
And they are still 4 years later some of my best friends, regular party and festival buddies….and Pappa G and Mumma Bear to my 2 and a half year old…
And one of the reasons that I love FRL and Bilyana…. 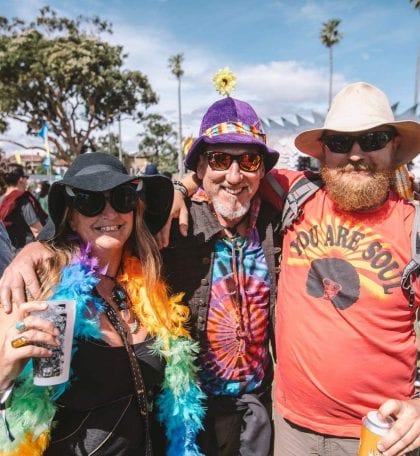 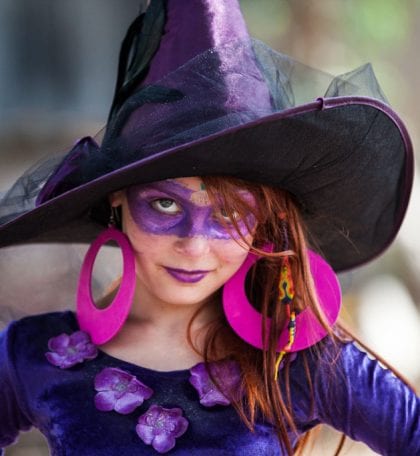 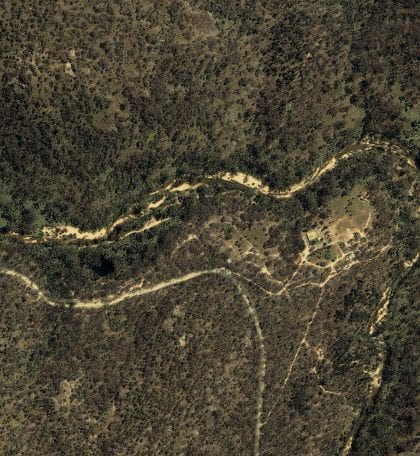 So…. I came to Australia 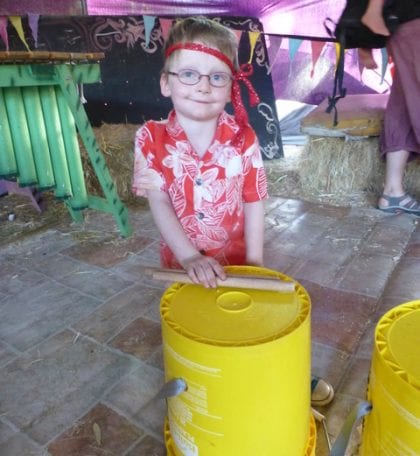 What FRL means to us